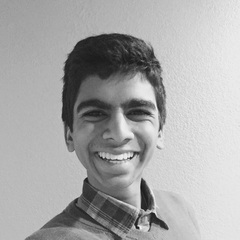 Manu Prakasam is currently a Sophomore in Berkeley Engineering. When in high school, he played singles for the Mira Loma Boys Varsity Tennis team and has been a part of the leadership team for Matadors Against Today's Slavery, Mira Loma Dance Marathon and the Math Club.
Manu has been with Yes2College since its inception, and has played a number of roles in the organization over the last 7 years. He began by designing motivational t-shirts for the program, with all proceeds going towards improving education in India. He then became a speaker for the event, presenting on a range of topics from improving memory to standardized testing. Most recently, he served as co-organizer of the event and has been developing plans to bring the Yes2College workshop to more locations in the country. His interests include tennis, graphic and general design, history, vegetarianism, photography, and singing (preferably where no one can hear) He is now the Vice President of a Berkeley University Student Organization called the 'Breeze' (Bayside Environmentally Aware Consulting Habitat) 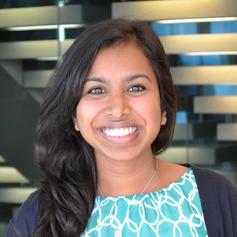 Darshana is the founder of Yes2College and organized the 2009 - 2013 workshops and currently works on long-term growth strategy and mentorship of newer members. Yes2College actually started as an extension of her leadership program, MahaDarshan, which she started in 2007. MahaDarshan's purpose was to help bring out the inner leader in everyone and she presented to a range of audiences from hospital administrators in the US to elementary school children in India.

Darshana's dream is to expand Yes2College to more cities and form communities of academic and social support  for children with chronic diseases. She has a strong interest in education and hopes to do more work in the future to help provide children with the resources necessary to achieve their academic and professional goals.

Her interests include tennis, soccer (unfortunately only watching since she has no foot-eye coordination), travel and attempting to learn new languages. 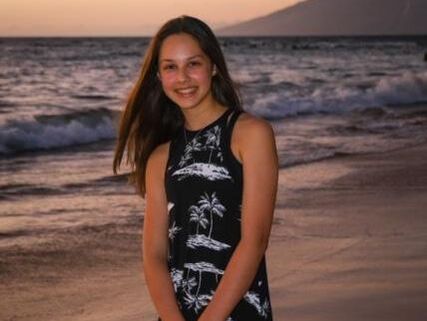 Marisa Bricca was diagnosed with Type 1 Diabetes in 2014 when she was 7 years old. Marisa is a 13 year old 8th grader that goes to Rolling Hills Middle School. Marisa enjoys playing tennis and playing with her dogs. She ran on her cross county team and on her track and field team. She also played volleyball and soccer.  Marisa and her Mom raise guide dog puppies for Guide Dogs for the Blind Marisa just started raising her own puppy. She is very excited for this year’s event. 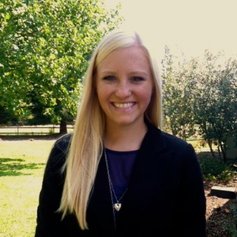 Renae is currently at Stanford Medical Center as Cardiothoracic ICU Nurse. She graduated from University of Portland majoring in Nursing with a minor in Biology. She was diagnosed with Type 1 Diabetes in November of 2005 and wears the Medtronic Insulin Pump, as well as the CGM. She has done diabetes research trials, participated in JDRF events, and volunteers at the Pediatric Intensive Care Unit at UC Davis Children's Hospital.

Renae has been with Yes2College since its inception. She started out as a participant and became co-coordinator of the event in 2013. Using her own experience as a type 1 diabetic, she serves as a mentor for others with type 1 diabetes.